Golf clubs emerging from lockdown “stronger than ever”, as Majors get back underway 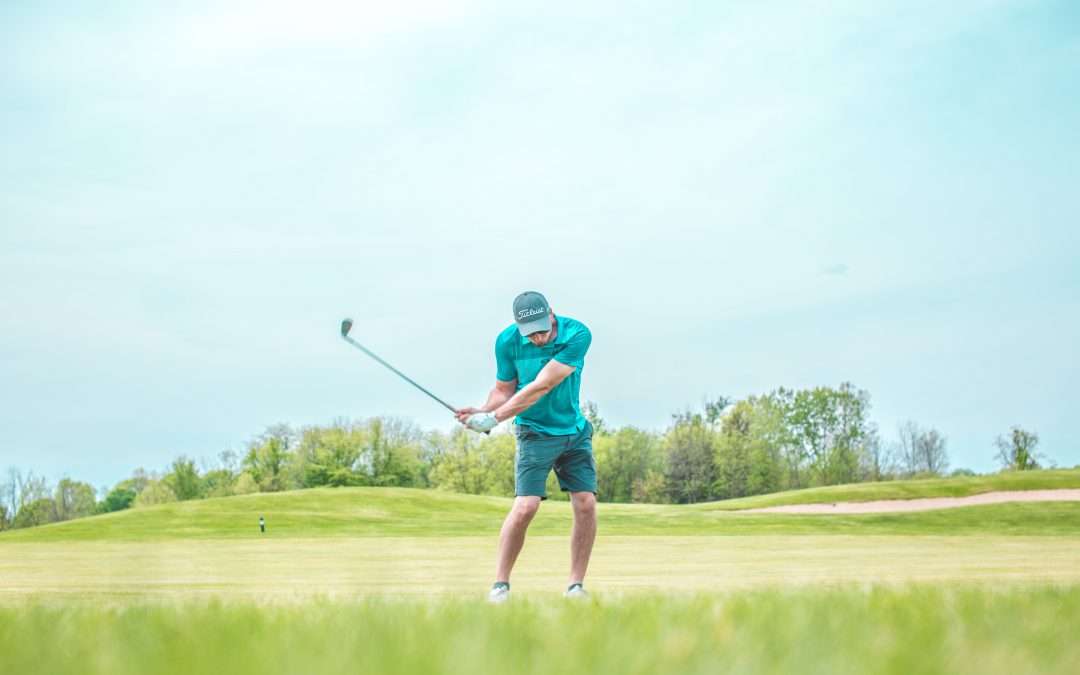 Photo by Courtney Cook on Unsplash

Lockdown has been easing for a while now, and Golf was one of the first sports we could play again. The sport has certainly benefitted from this, with some clubs more than doubling their membership over the last three months.

Perhaps surprisingly, it’s not just golfers returning to the game that has caused this growth in membership uptake. The pandemic has changed the way we live, and the way we work. Many clubs have reported a rise in younger players taking up the game for the very first time. With many young professionals now having to work from home, there are much greater opportunities to work flexibly. This means more people have the opportunity to take some time off to play a round of golf midweek, whereas they were unable to do this before the pandemic. Working flexibly this way can help with stress levels and productivity, so it seems at least that this consequence of the pandemic is something of a silver lining. Indeed, it may have even saved some clubs from bankruptcy.

The USPGA Championship is now underway in San Francisco, at Harding Park, having been postponed since May. Players will compete for the coveted Wanamaker Trophy, as well as a yet-to-be-announced prize fund. It is rumoured that the prize fund may have dropped due to COVID-19 and the restrictions associated with it. A lack of a title sponsor, as well as lost revenue due to playing ‘behind closed doors’ is bound to have an impact.

However, play has commenced at Harding Park, and compared to many Majors courses, it is quite short. Play could be tricky, as fairways are narrow, and the rough quite thick. A couple of competitors have won here before recently though, and are favourites this year. Justin Thomas won here in 2017, and having just won last week at WGC Jude Invitational he is now amongst the world’s top ranking golfers. Similarly, Brooks Koepka is defending his title from 2019, and 2018 before that. At the time of writing though, it is Zach Johnson of the US who tops the leaderboard at 4 under.

This website uses cookies to improve your experience while you navigate through the website. Out of these cookies, the cookies that are categorized as necessary are stored on your browser as they are essential for the working of basic functionalities of the website. We also use third-party cookies that help us analyze and understand how you use this website. These cookies will be stored in your browser only with your consent. You also have the option to opt-out of these cookies. But opting out of some of these cookies may have an effect on your browsing experience.
Necessary Always Enabled
Necessary cookies are absolutely essential for the website to function properly. This category only includes cookies that ensures basic functionalities and security features of the website. These cookies do not store any personal information.
Non-necessary
Any cookies that may not be particularly necessary for the website to function and is used specifically to collect user personal data via analytics, ads, other embedded contents are termed as non-necessary cookies. It is mandatory to procure user consent prior to running these cookies on your website.
SAVE & ACCEPT