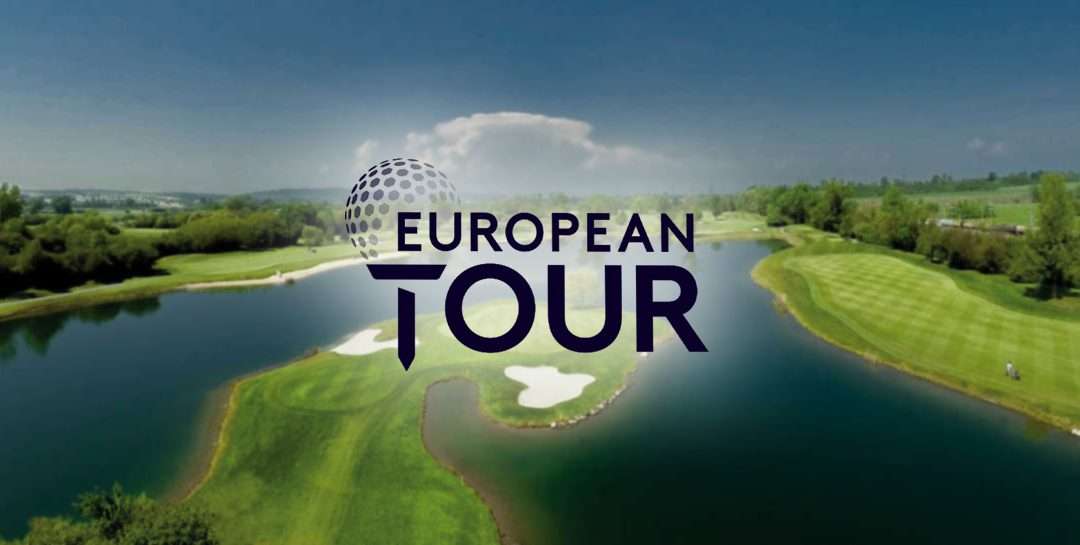 Following a four month delay due to the Corona virus outbreak, the European Tour resumed on Thursday, at the Australian Open. On the first day, Dutch former winner, Joost Luiten, shot a 7-under 65, taking the lead. Diamond Country Club has been kind to Luiten before – he triumphed there in 2013, and he’s been well within the top ten the last four times he’s played there.

For an up-to-date Leaderboard as the tournament progresses, you can view the European Tour website here.

The top seeds on day one were Joost Luiten, Adri Arnaus, and Thomas Detry. As we already know, Luiten has won here before, whereas Detry failed to make the cut three years ago, and Arnaus is playing his course debut. Neither Arnaus nor Detry have won on the European tour – yet!

At the time of writing though, it is in fact 56 year old Miguel Jiménez who tops the leaderboard, having carded his lowest round on the European Tour for two years. 7 under par 65 means he now has a two-stroke lead going into the third round. In the first round he played a 68, but out of his first four holes on day 2, three were birdies.

“I’m playing very well. It feels great. Four months without competing, it’s nice getting back into a tournament and feeling the tension again. I’m hitting it well and making some putts, not too many bogeys – that’s the key. I enjoyed myself. My irons were working very well.”

This week will see Jiménez in his 705th European Tour appearance. If he goes on to win, he will break the record to be the oldest winner in Tour history – again! He has already held the record 4 times, most recently breaking it in 2014 at the Open de Espana, when he was 50 years and 133 days old.

The Diamond Country Club boasts two courses: The Diamond, and the Country. The Diamond course is known for being on of the country’s best. It was designed by Englishman Jeremy Pern, and opened in 2002. It has been home to the Austrian Open for the last ten years. The course features some unusual structures, as it is built on an industrial site that was destroyed, and then abandoned, in World War 2.

The course features a lot of water, and it’s a big challenge. Nine of the holes feature some sort of water hazard, some with water threatening both tee and approach shots! It’s near to the Danube, and had to be re-worked ten years after opening when the water table changed to prevent frequent flooding. In fact, the owner at the time was helped by Miguel Jiménez to redesign the course, which looks like it could be working in his favour. More ditches and small lakes were added, which of course now pose even more of a challenge!

Also of interest, in 2018 the Shot Clock Masters was the first tour in the professional game to use a shot clock on each and every shot. This combatted slow play on the European Tour, giving penalties to players on every shot they were too slow. Unsurprisingly, round times were recorded as being significanlty below average!

Following the Austrian Open will be the Euram Bank Open, then six weeks of play across the United Kingdom.

This website uses cookies to improve your experience while you navigate through the website. Out of these cookies, the cookies that are categorized as necessary are stored on your browser as they are essential for the working of basic functionalities of the website. We also use third-party cookies that help us analyze and understand how you use this website. These cookies will be stored in your browser only with your consent. You also have the option to opt-out of these cookies. But opting out of some of these cookies may have an effect on your browsing experience.
Necessary Always Enabled
Necessary cookies are absolutely essential for the website to function properly. This category only includes cookies that ensures basic functionalities and security features of the website. These cookies do not store any personal information.
Non-necessary
Any cookies that may not be particularly necessary for the website to function and is used specifically to collect user personal data via analytics, ads, other embedded contents are termed as non-necessary cookies. It is mandatory to procure user consent prior to running these cookies on your website.
SAVE & ACCEPT